Like what you see? We’d love to hear from you. Tell us all about it.
Write a Review

Plenty of room to park your vehicle in front of your storage unit.

Reduce your heavy lifting by taking advantage of our ground level units.

Perimeter fencing and gate entry give your unit 360 degree protection.

What would you like to do with this unit selection?

If you’re looking to rent a storage unit for your household belongings, we have options for you. Our unit sizes range from 5’x10’ to 10’x30’, allowing you to choose a space according to your specific needs. We have more than 40,000 square feet of rentable property, so there’s no load too small or too big for our units! Our facility is just two miles north of downtown Lebanon, making us a natural storage solution for military members at Fort Leonard Wood.

Our gate access is from 6:00 a.m. to 10:00 p.m.. This amenity, along with drive-up accessible ground floor storage units, allows you to exercise complete control over your move-in experience. Are you curious to know more? We’d love to answer any of your questions. Hop onto I-44 or MO-5 and look for our property on Mo North Hwy 5.. Our office is open six days a week, so give us a call at (417) 532-9666 today! 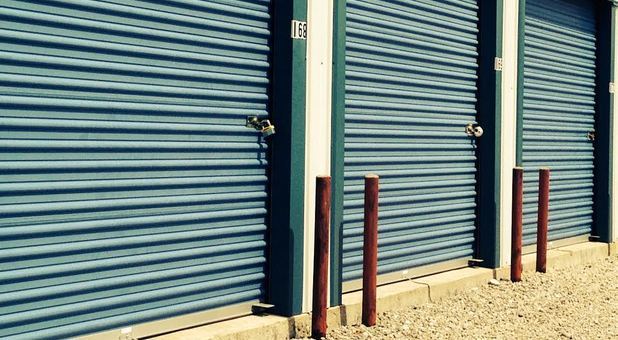 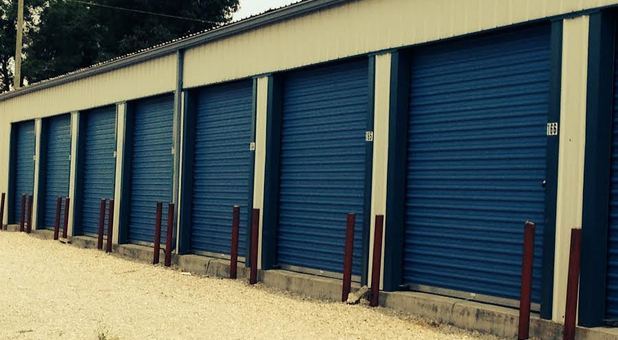 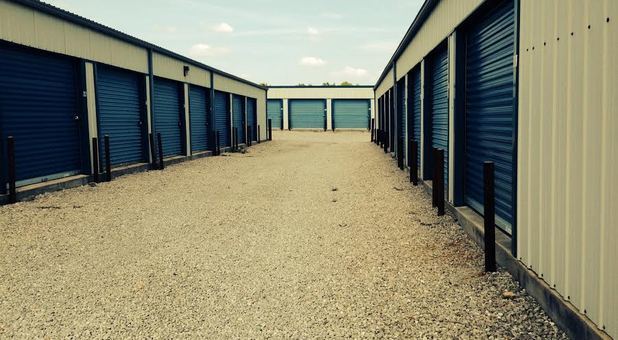 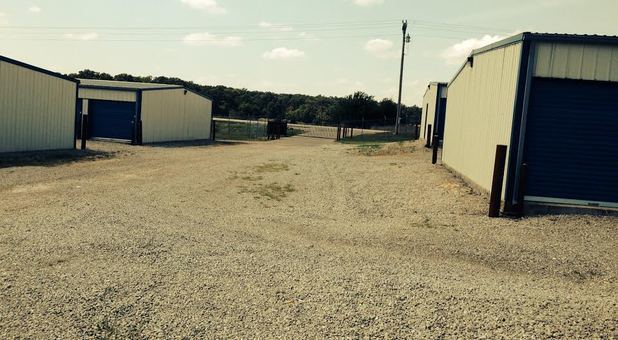 Not worth Renting From!!!!
Joe Jones
Contacted to see what units where available. They could not answer simple questions and were not as eager to rent as their advertisement claimed. We have owned several storage unit facilities and rented several storage units all over the country. Maybe they should take a customer service class or just find a business where you don't have to deal with the public. I would hate to rent from them and actually have an issue as they don't seem to care about your stuff.

Thieves
Pamela Trosclair
Army movers placed our household in there July 2017,we paid 80.00 a month,while in Baton Rouge La. When my husband was doing schooling we received a letter from here Oct 2019 with our money order & a picture. Stating our unit been broken into,they said they had been trying to call us. They had the paperwork without number 315,but they said they had been calling 314!! Then the owner said only trash left but she would place a lock on it and we could go through it when we were able to come to town. For 1 Army didn't move trash for us,she stated we wouldn't be charged for the unit. Then when we were able to come into Mo in Jan,we called the owner was rude as hell,told my husband the unit was cleaned out,none our stuff in it to go through.,she hung up on him. I called back spoke to her husband also Rude as hell,told me it had been getting broken into more than the 1 time we were told about oct 2019!! So why wasn't we informed of this the very first time it was broken into?!?! They had our information, phone number&address, we faithfully mailed them 80.00 money order every month!!The owner,the husband I talked to was rude as hell told me was broken into many times over the years...if so why the hell was they still collecting money from us,as well as Not telling us of the very first so called break in???? I honestly believe the owners are playing a huge part in the break ins,cause the household items we had take alot of men to move it at once,and they knew we were out of state!! So ATTENTION All soldiers & their families....DO NOT RENT FROM THESE THIEVES!!!!!!!!
Write a review